What websites do you remove my private information from?

How do you remove mine and my family’s private information?

How do you keep my information off?

Why would my information reappear after LEO Web Protect has removed it?

The Internet is nothing if anything, “information“. Businesses that traffic and sell information are growing by leaps and bounds. If you buy a new house, refinance your mortgage, buy an extended warranty, registered to vote or even filled out the US Census, your information will be sold. LEO Web Protect Inc. cannot stop the ever increasing amount of private information available. What we do is simple; wherever your name and address or your name and your telephone number are connected together, we will remove. LEO Web Protect Inc. will remove information discovered at no additional cost. If it reappears again, we will remove again for the life of your account.

Can’t I do this myself?

Absolutely! Be advised, this is not for the timid. Many of the companies offer individuals the right to opt-out their private information off of their own website. If you read these companies websites privacy policies, many state your information will be suppressed not deleted. Within as little as four months, your information can (and will) be reintegrated in many of these websites. You will be forced to send letters numerous times to the same companies to keep it off. Furthermore, you will have to monitor their websites for any additional information on your own. LEO Web Protect Inc. will not only do all of this for you and your family, it has numerous accounts with many of these companies to verify their compliance with our request.

Will I know if individuals are looking for me?

LEO Web Protect Inc. does not offer this service. We believe if someone is already looking for you, they probably already know where you live. Our job is to make sure individuals (including private detectives and attorneys) not discover your private information from the beginning. By doing this, LEO Web Protect Inc. will try to make you and your family safer from people who would do you harm physically and economically.

Will LEO Web Protect ever sell my private information?

Which California agency handles the enforcement and regulation of Government Code 6254.21?

The California Office of Privacy Protection. Representatives can be reached by visiting their website at http://www.oispp.ca.gov or by calling them at (866) 785-9663, for more information. They are available to help law enforcement officers with any questions or enforcement issues.

Can I contact LEO Web Protect for additional information?

6254.24. As used in this chapter, “public safety official” means the following parties, whether active or retired: 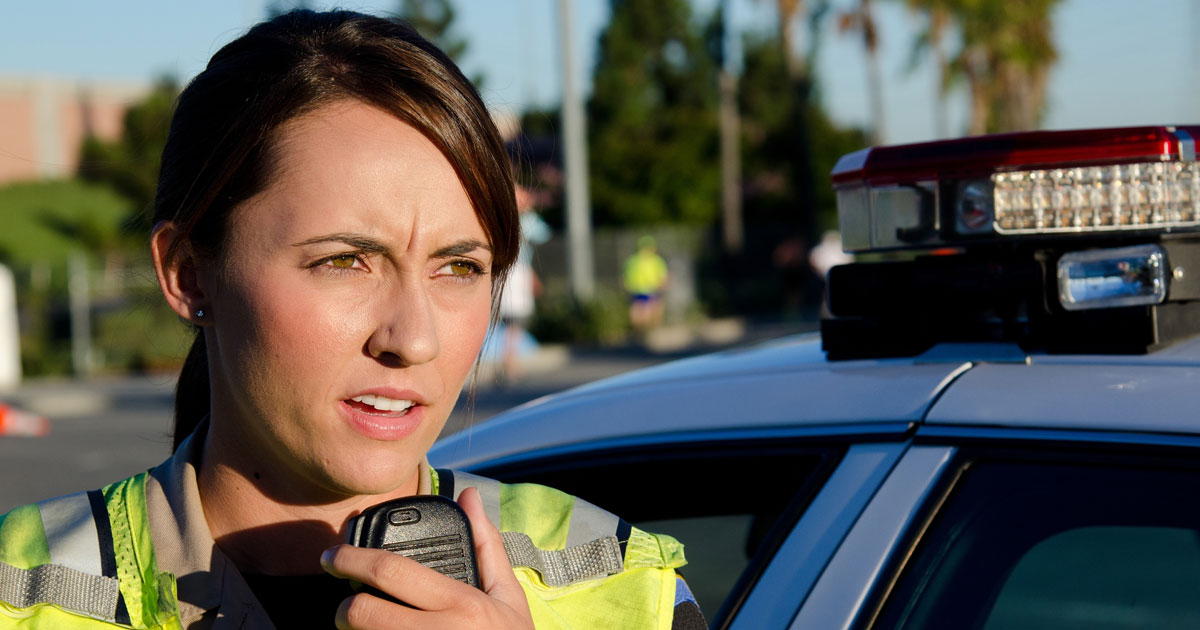